During my time working in McCadden I had the priviledge of working with the Irish FA and the Northern Ireland national team on a number of high profile projects. Including the Official Northern Ireland Media Guide for Euro 2016, full interior design of the VIP Hositality Lounges at the National Stadium, bespoke presentations for the Irish FA to present to UEFA and individual player specific profile packs, to name a few. I created a new, dynamic look and feel for all the Irish FA communications that better represented the progressive, forward thinking ethos that exists within the organisation.

Official Northern Ireland Media Guide for Euro 2016 mentioned in the The Telegraph:
"Northern Ireland certainly have the best media guide. It boasts not only of Rory McIlroy, George Best and Tony McCoy but Van Morrison, The Undertones and Seamus Heaney. Plainly this Euro 2016 adventure is partly about displaying the social and cultural potency of the six counties: to trace a line back to the boys of 1986 and show the country’s football team to be an expression of a grander spirit." 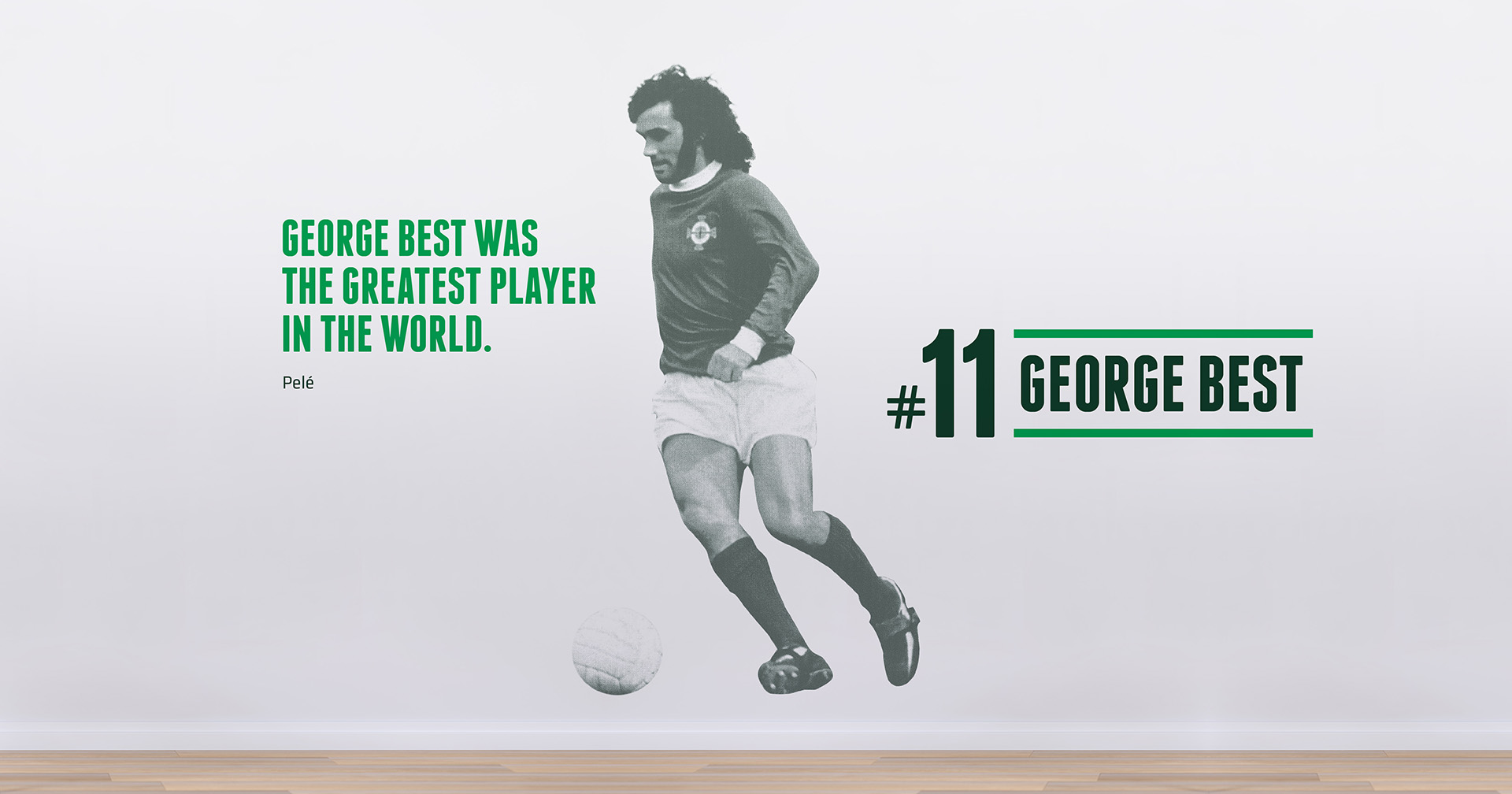 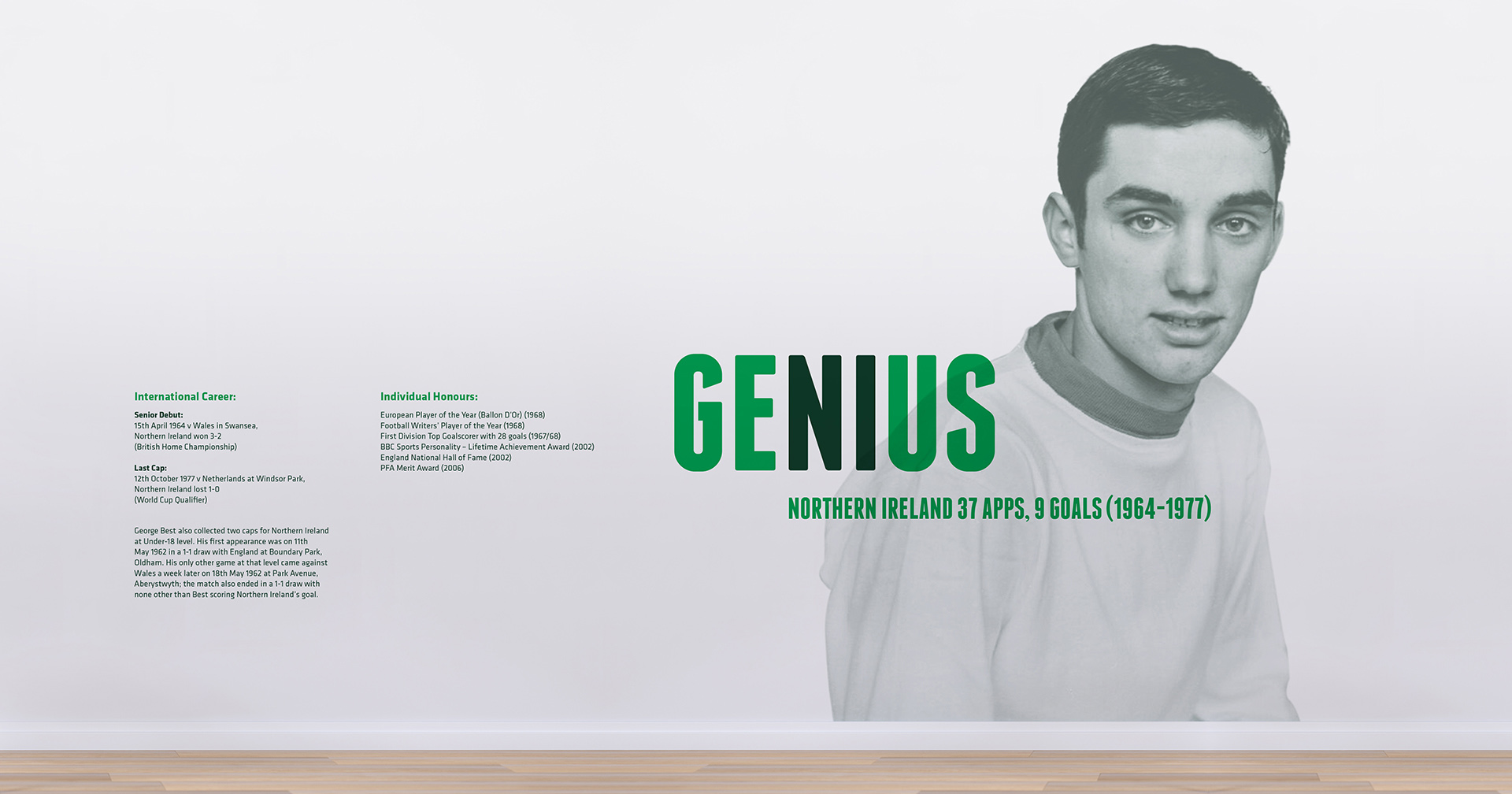 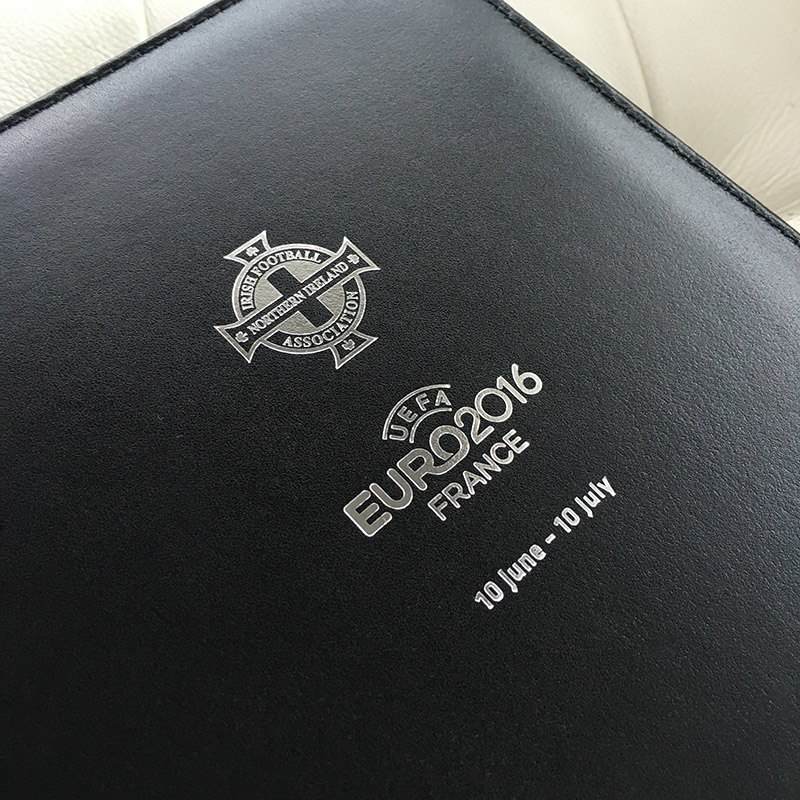 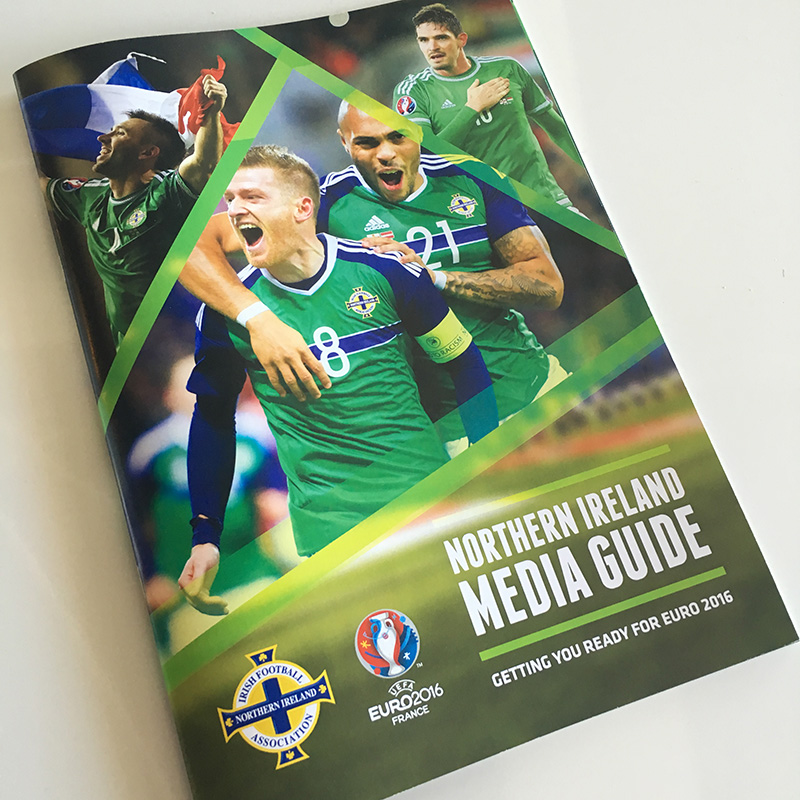 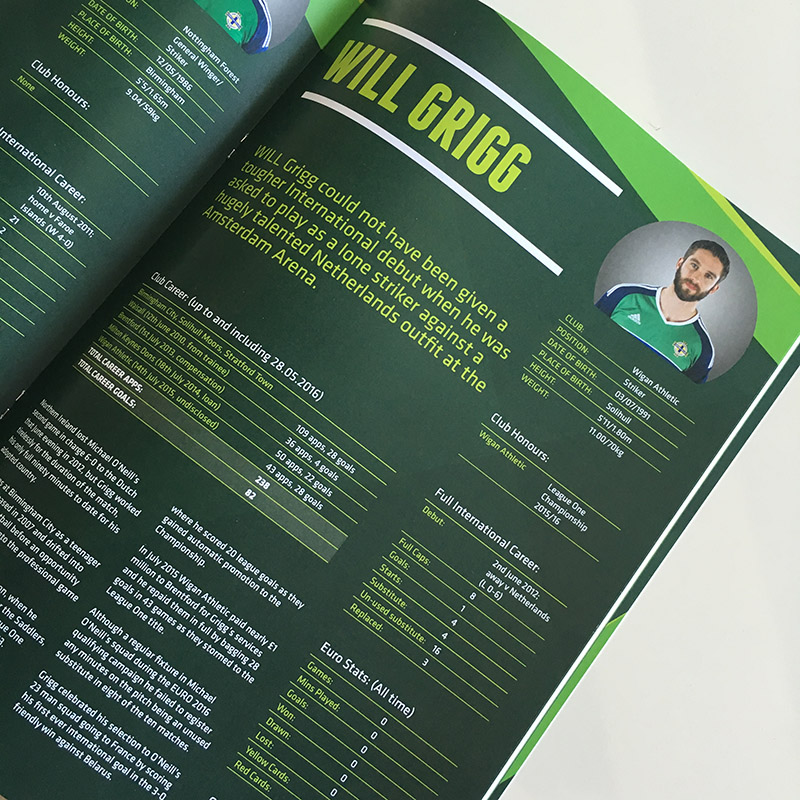 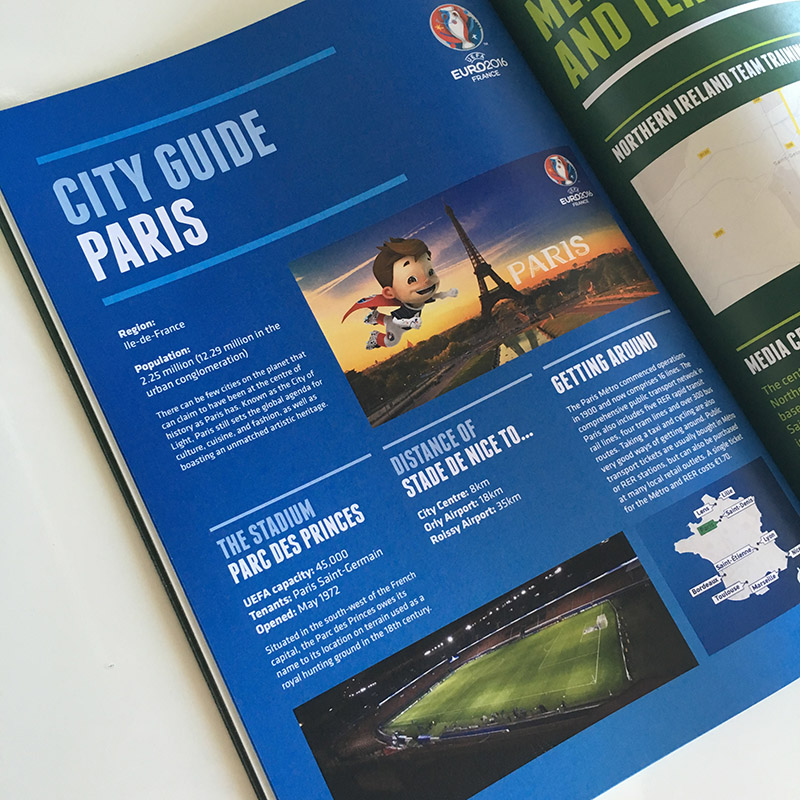 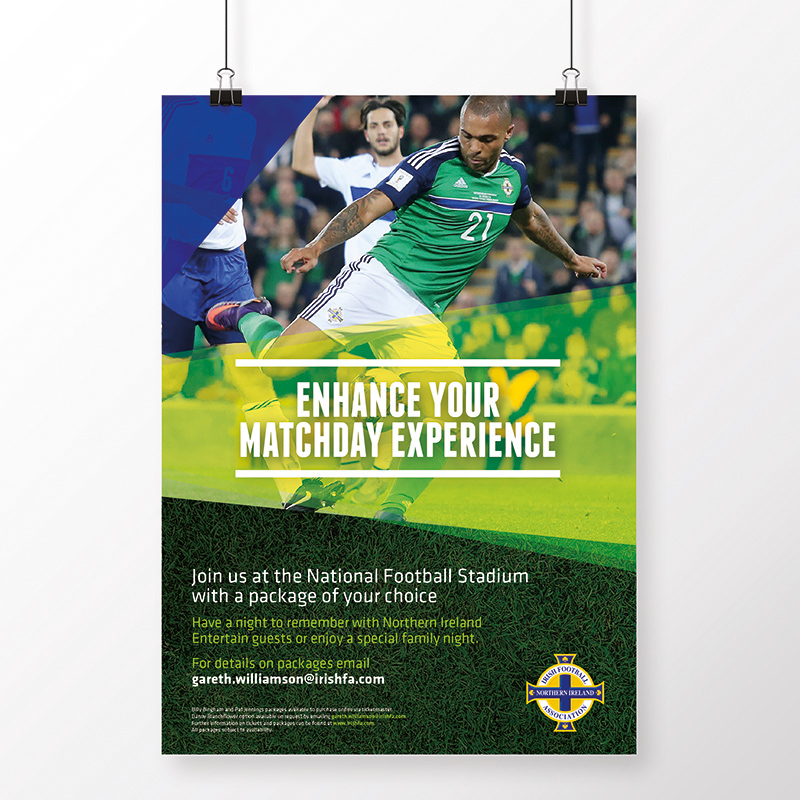 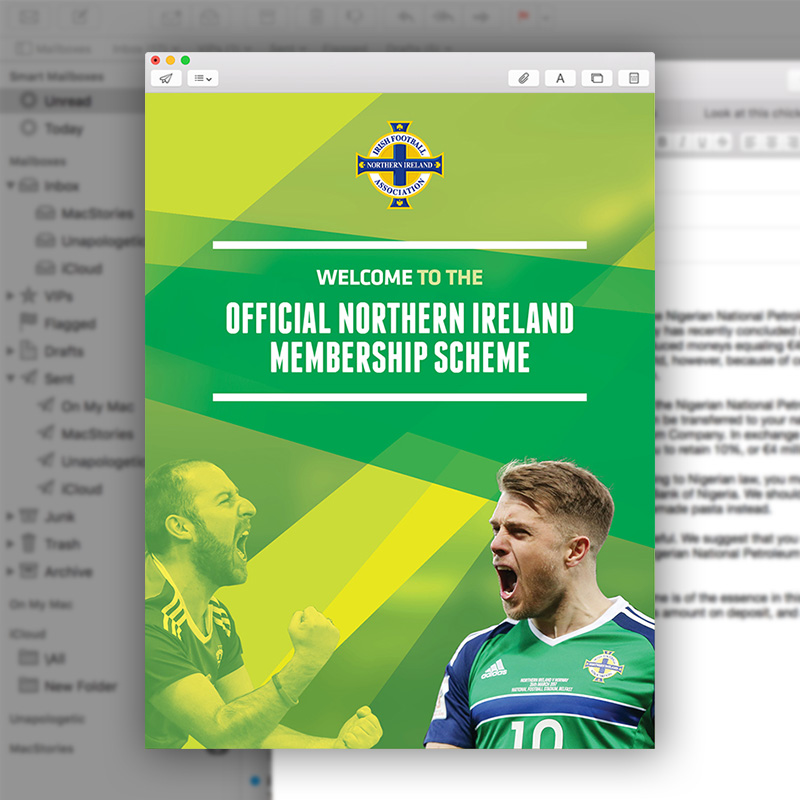 To find out more about how I could help your brand, simply get in touch and we can take it from there.